We will meet you at the airport and escort you to your hotel in Nairobi for short briefing. Then time  to prepare and rest before the safari.

We will meet you at your hotel, then drive to Karen Blixen museum and back to city center for ”nyama choma ” traditional BBQ / hot lunch.  In early afternoon drive to Lake Naivasha for canoeing. Superb Rift Valley view point on the way. Dinner and  overnight at Lake Naivasha Sopa resort

We will leave Naivasha in the morning drive to Nyahururu crossing the equator then Thomson Falls. After some pictures with local tribes, you will leave for Lake Nakuru Lodge or equivalent for hot lunch. After short rest you will continue with National Park for game drive which is renowned for its large variety of world famous birds (Flamingoes) and Rhinoceros.  There are also impalas, buffalos and gazelles in the surrounding gardens. Dinner and overnight Lake Nakuru Lodge/equivalent

After breakfast we will leave the lodge and depart for Masai Mara with picnic lunch en-route.

This is Kenya’s premier safari destination and the world’s famous game reserve due to the annual wildebeest’s migration. Situated in the southwest of Kenya in the Rift Valley bordering with Tanzania’s Serengeti National Park. Dinner and overnight at Masai Mara Sopa lodge. 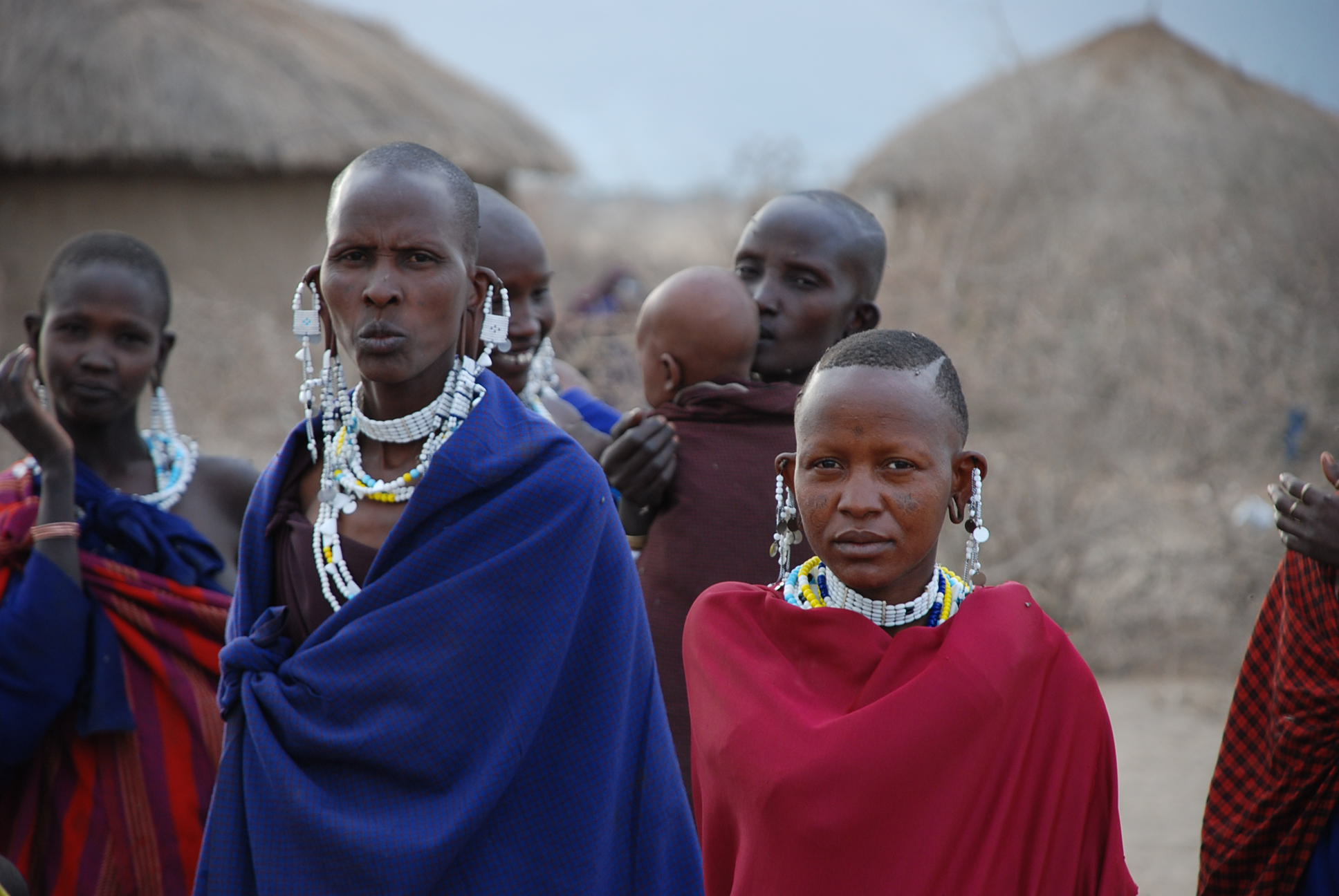 Masai Mara National Reserve consist of 1,510 sq. km (589 sq. miles) It’s made up of three group of ranches:  Mara Triangle, Musiara and Sekenani, all under the control of the local country councils. Often described as the greatest of nature’s stages, the Masai Mara, with its huge dramatic skies, is the most popular of all Kenya’s game parks. The landscape which is mostly savanna, hosts approximately 22 families of lions and 3000 elephants. This park is famous for herds of elephants, buffaloes, wildebeest and zebras that roam its plains.

The Mara River is one of the best places to observe hippos and crocodile. Dinner and overnight  at Masai Mara Sopa Lodge

After breakfast we will leave the lodge and depart for Isebania border between Tanzania and Kenya for immigration formalities before switching to Tanzanian vehicles. After border crossing we are heading to Musoma. Dinner and overnight in Matvilla Beach Hotel. 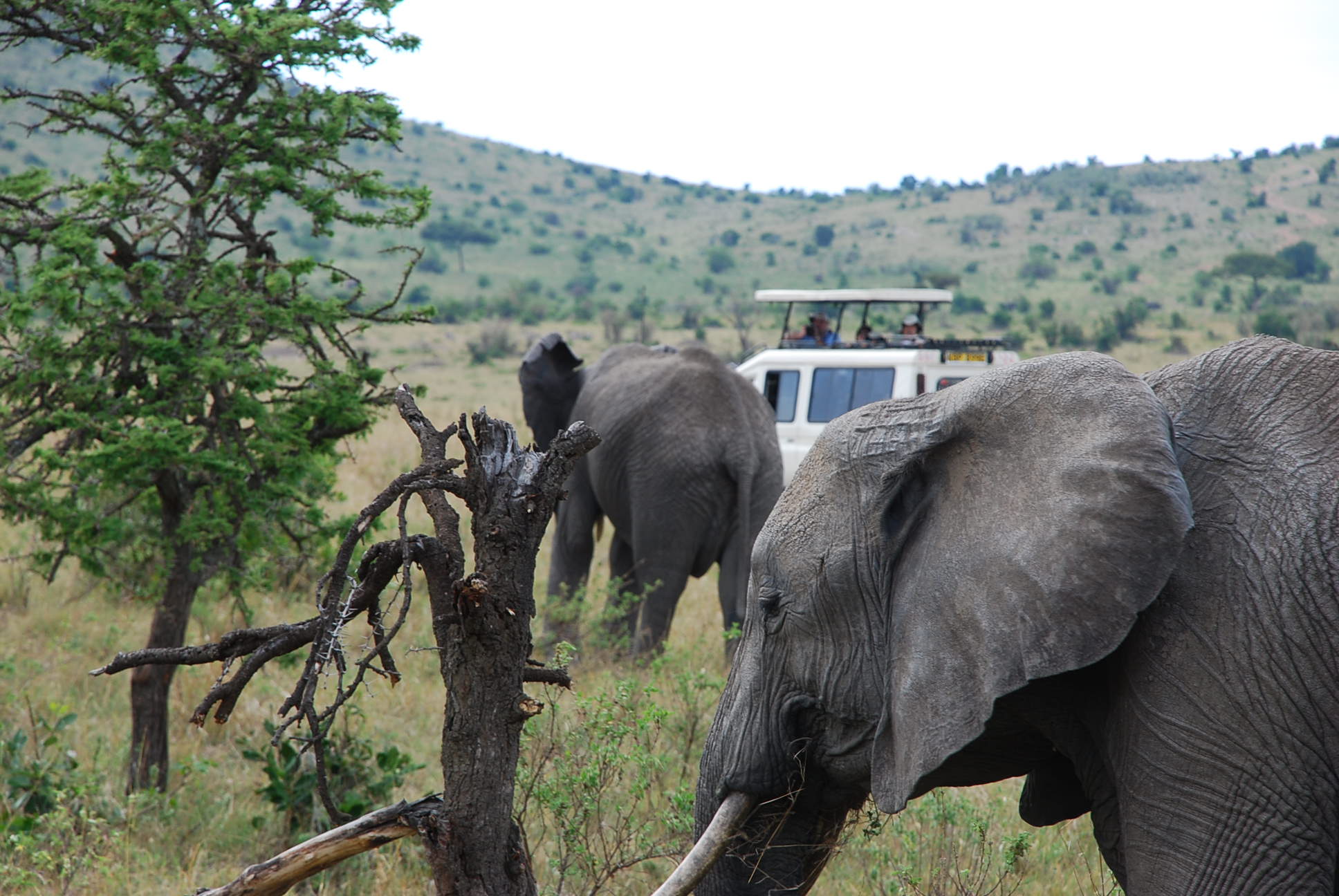 After breakfast we will leave hotel with picnic lunch for Serengeti National Park. The name ‘Serengeti’ is actually from the Maasai language: Maa; specifically “Serengit” means “endless plains”. It has an abundance of wildlife with the numbers been estimated at well over 3 million annually migrate together to make it the first in world natural wonder of the world. In addition to wildebeest it holds many types of large antelopes, including zebra, impala, eland, klipspringer, dik dik, and several different kinds of buck. Also look out  leopards, cheetahs, giraffes, rhinos, elephants, hippos, hyenas, bat eared foxes, jackals, warthogs, porcupines, crocodiles, baboons, mongoose’s and almost 500 different bird species, including  vultures, storks, flamingos, martial and fish eagles and ostriches.

Dinner and overnight will depend on time of the year when booking regarding wildebeest migration, at Katikati Tented camp/ or equivalent.

Full day game drive with picnic lunch enjoying vast plain of Serengeti famous wildebeests migration and consent of the world greatest wild life sanctuary. Park is also known for its amazing history which includes the Maasai; fierce warriors who lived beside and with these majestic animals in East Africa in the remains of Maasai rock paintings and musical rocks. Dinner and overnight at Katikati tented camp.

After breakfast we will drive to Ngorongoro, game en route with picnic lunch at Olduvai Gorge, the cradle of mankind, where in 1959 anthropologists Dr. Louis and Mary Leakey found the nearly 2-milions years old remain thought to be an ape- like ancestor of modern human. Also on the way you will have time to visit Maasai Boma. Dinner and overnight at Ngorongoro Rhino Lodge.

After breakfast you will descend to the crater floor which is a huge caldera of a collapsed volcano with 250 km2 area and 23 km wide. Crater’s depth is approximately 600 m and rim 2200 meters above the sea level. Its spectacular setting and abundance of wildlife combine to make wonder of world, it also has the last Tanzania remain of black rhino and consist of an elevated range of volcanoes, collapsed volcanoes rising steeply from the side of the Rift Valley in northern Tanzania.

Lunch will be served at the hippo pool inside the crater floor then afternoon drive to your hotel in Karatu for refreshment and farm walk.  Dinner and overnight at Katella Lodge or equivalent. 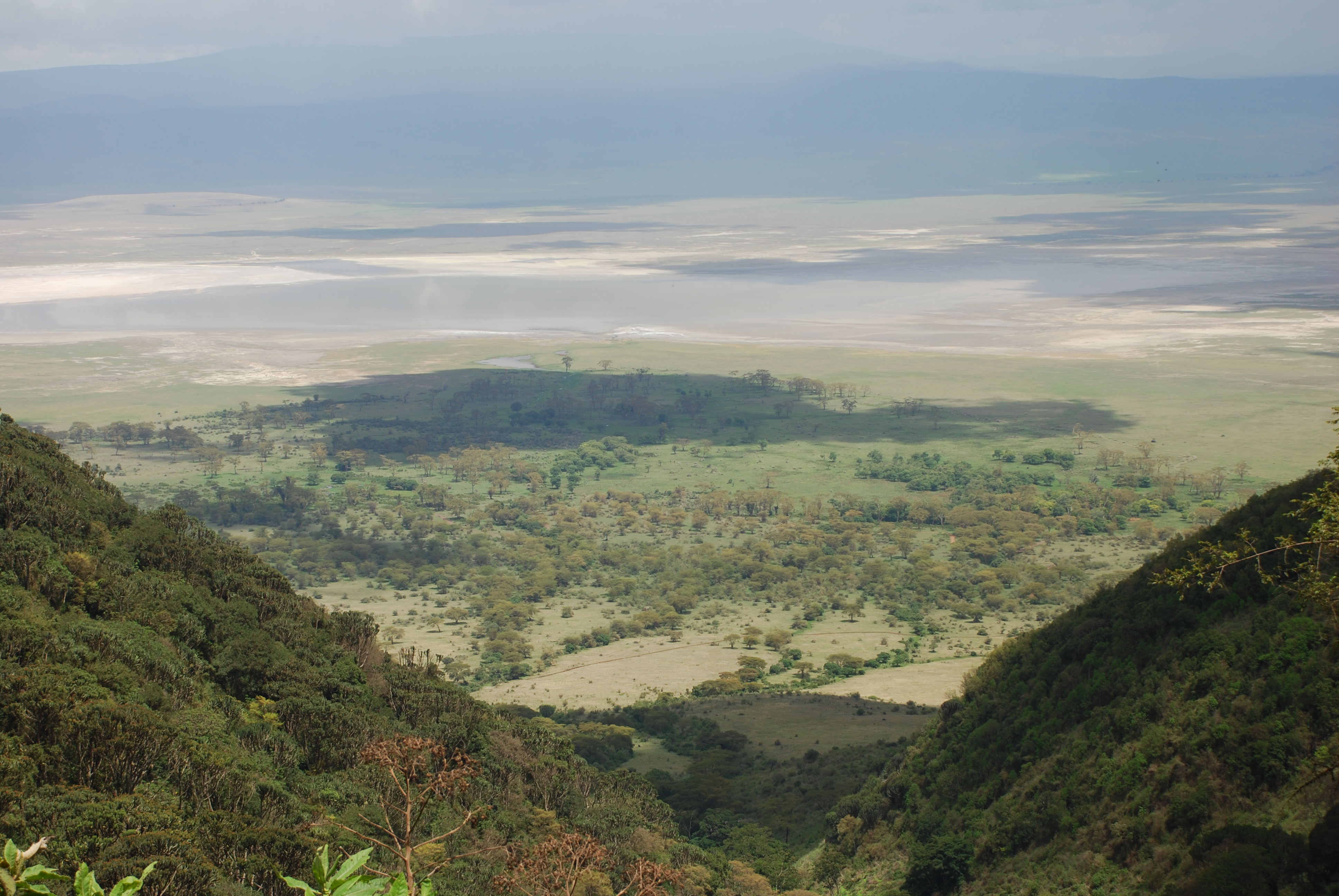 Depending on your flight detail, after breakfast with picnic lunch we will drive to Lake Manyara National Park for game viewing/ Mto Wa Mbu village for cultural walk then afternoon drive to Kilimanjaro Airport to catch your flight for Zanzibar/ back home.